The area now comprising Sierra County, California has been occupied for over 5,000 years. Ancient petroglyphs, which are scattered from Kyburz Flat to Lacey Meadows and Hawley Lake, bear witness to the existence of early Native Americans in the region. The Miwok tribe lived here, mostly on the west side of the Sierra Nevada Mountains. The Washoe tribal area included the region that is now Eastern Sierra County, including the Sierra Valley.

In 1844 the first American immigrants passed through what is now southeastern Sierra County on their way up the Truckee River. By the next year migrant groups had found a route through Stampede and Dog Valleys that avoided the need to move their dray animals in the river. The Donner Party apparently used this trail to reach their winter camps in 1846. By 1847 thousands of migrants had moved over this trail to California. That year, members of Stephen Kearney’s Mormon Battalion returned to the East along this route. In 1848 gold was discovered at Sutter’s Mill precipitating the Gold Rush of 1849. Despite the frantic quest for gold, none of the travelers thus far had remained in this area. 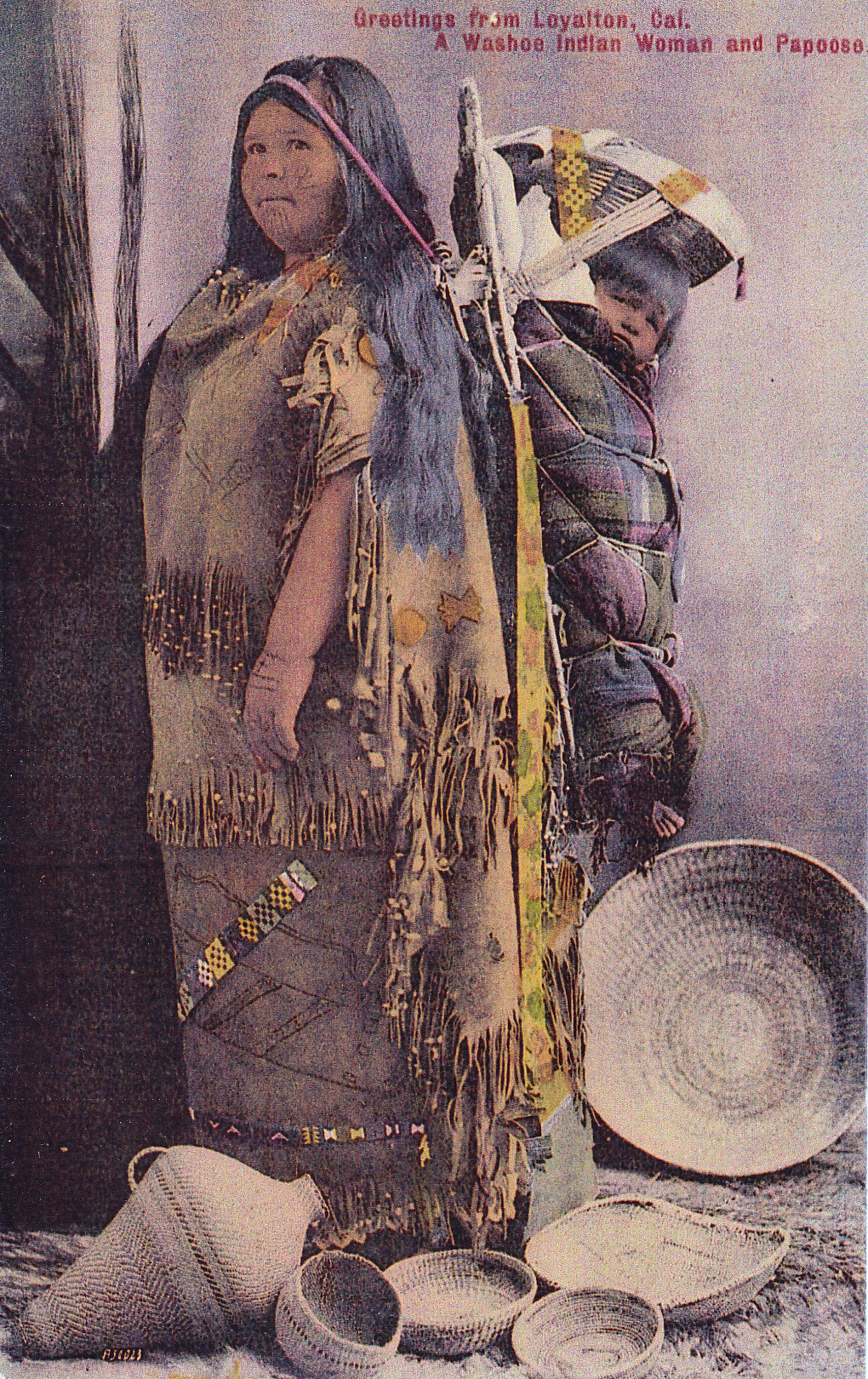